Big Brother Naija reality star, Maria Chike Benjamin, has finally reacted to claims of being a husband snatcher and sleeping with a wealthy pastor.

The reality star denied these allegations via series of tweets on Twitter, where she made it clear that she didn’t ruin anybody’s home. 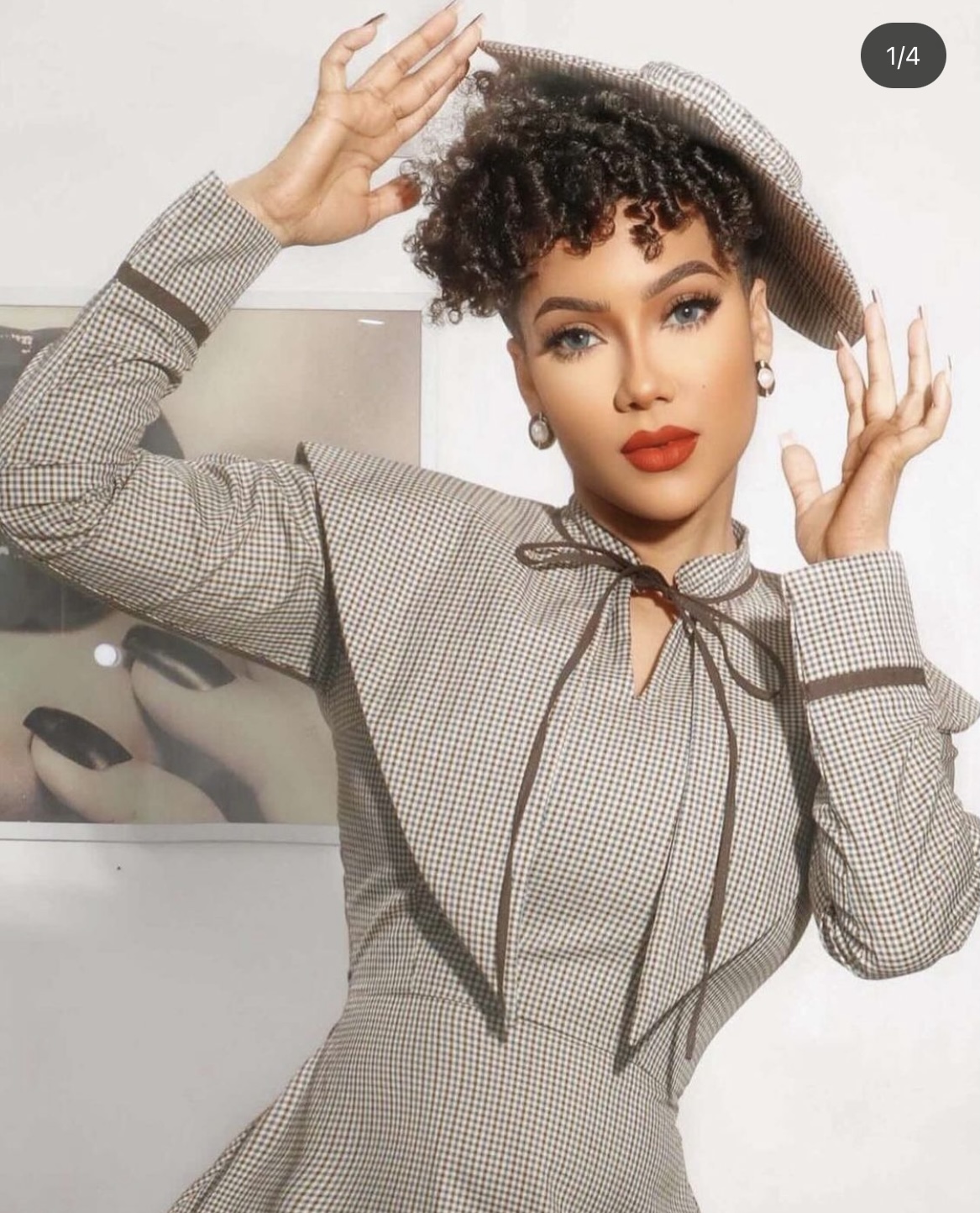 Recall that Cubana Chief Priest had dragged Maria some months ago while accusing her of snatching his sister’s husband, Kelvin.

Maria and Kelvin have also been spotted several times together as she unashamedly flaunts him.

IG gossip blog, Cutie-juls recently accused the reality star of sleeping with a wealthy pastor while daring her to debunk the allegation.

In response to all these claims, Maria wrote:

”And I’m going to address this once and only this once, I’ve been quiet on the whole husband snatcher issue, I DID NOT ruin any home, my silence is for the best of so many people involved.

That I haven’t said my peace doesn’t make me weak, I am respecting so many people involved and their privacy , And for the rumors of me sleeping with several married men including a pastor😂, We both laughed at it cause we literally breathe each other’s air day in day out and no room for dishonesty . When and if I ever start doing “runs” not that I have intentions of this or knock anyone off their hustle but my man does look after me and my family are also very much okay to look after me and I work my ass off to look after myself.

And also if I ever chop breakfast I’ll chop it with ice cream cause this is life But I’ll always be happy that’s a given and I promise myself that on this God’s given earth . But for now I just want to dance under the sunset make nobody stop my enjoyment.”

See the screenshots below: