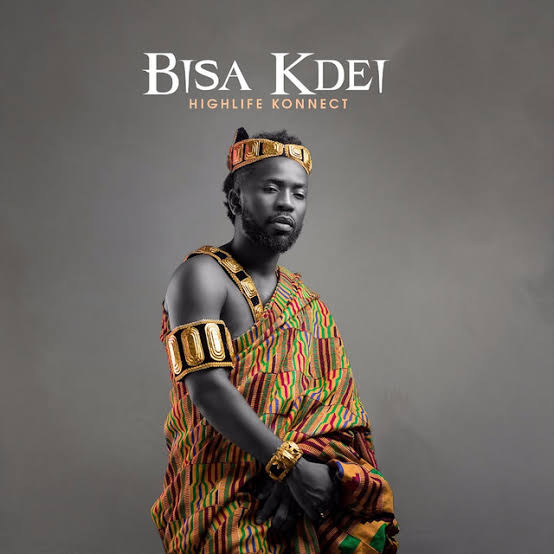 Bisa Kdei identifies himself as a Christian. He believes every religion has its own leader and with that, he loves and respects everyone regardless of religious differences. Bisa Kdei reflected his Christian faith in his Gospel song titled “Give It To Baba”. On several media platforms, Bisa Kdei has stated, “I give it all to God because he is the reason I am here now.”

It was allegedly reported that Bisa Kdei and Becca were in a secret relationship. The two musicians have denied claims by the media.

Bisa Kdei on December 21, 2013, launched his 16 track debut album on iTunes, Spotify, Amazon and other international music marketing platforms as well as the local markets. The album, Thanksgiving, debuted at or near number one in Ghana. It was preceded by the single “Odo Carpenter”.

On June 16, 2015, Bisa Kdei released the lead single, “Mansa”, off his second album Breakthrough. The song paved way for a successful second studio album, which was released on December 18, 2015, under his record label, Black Legendary Music. The album which has 10 songs is available on all music selling platforms.