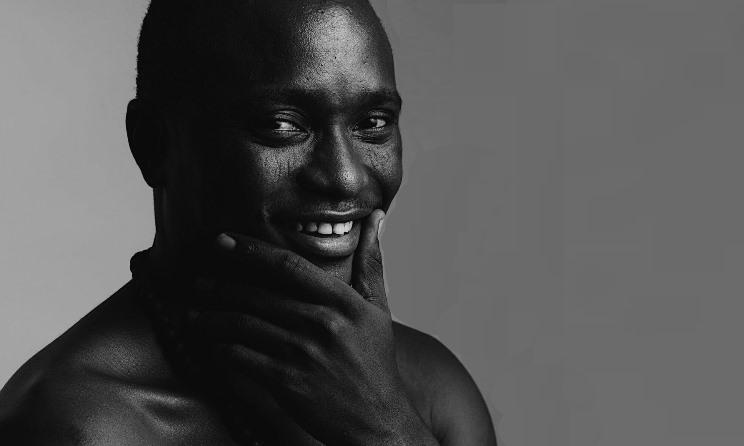 Brymo is a Nigerian singer and songwriter. He started his music journey in secondary school and eventually got signed to Chocolate City in 2010. Although he released his debut album Brymstone in 2007 before getting signed, it was his Sophomore album, The Son of A Kapenta which also included the hit record Oleku that gave him his critical acclaim in the Nigerian music scene.

After releasing his 2nd album Brymo decided to announce his departure from Chocolate City on twitter, but it was countered with a breach in contract response from Chocolate City. After a series of court dates and private meetings, Brymo was eventualy released from his Chocolate city record contract.

He signed an international distribution deal with Tate Music Group in 2015 and then released his fifth studio album Klĭtôrĭs on 9 May 2016. Brymo’s seventh studio album Yellow was released on 1 April 2020.

On September 9, 2021, Brymo released two surprise albums Esan and Harmattan & Rain, with the concept of nine tracks, as reflected in their respective artworks. This follow Libel EP, his riveting response to accusations of sexual harassment.