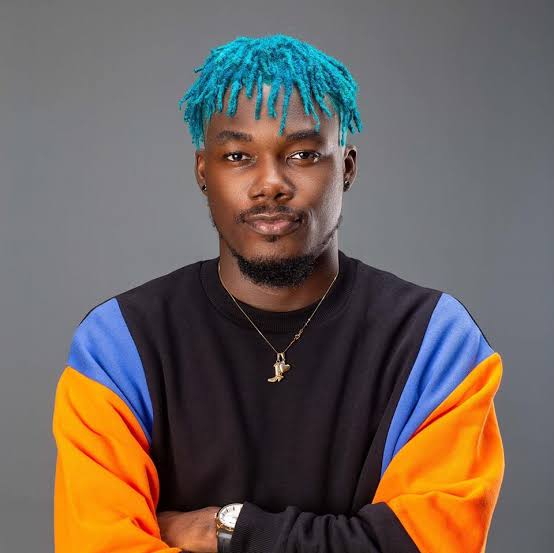 Raphael Camidoh Kofi Attachie, popularly known in showbiz as Camidoh is a Ghanaian Afropop/R&B singer, songwriter, rapper, and record producer. Born in Aflao in the Volta Region of Ghana on the 21st day of January 1994 and raised by a single mother in Ho, the capital of Volta Region, Ghana.

In 2018 Camidoh was signed by Grind Don’t Stop Records. In that same year, Camidoh released his first single titled For My Lover which featured Darkovibes. He subsequently released The Best which featured Kelvyn Boy and Available featuring Eugy. In 2021, he released a single which featured BET award nominee Kwesi Arthur titled Dance With You. In 2020, he released six–track EP titled Contingency Plan (C.P.).

He rose to prominence in between 2021 and 2022, when he released his single Sugarcane in December 2021. The song began to trend more after the Ghanaian TikTok video creators community used the song in their videos, serving as a way of promoting the song online. The song was number 5 on Shazam’s top 200 most searched Afropop songs. On 8 April 2022, he released a remix of the song featuring King Promise, Nigerian artiste Mayorkun and British rapper Darkoo.