Controversial IG blog, Gistlovers had rolled out reports on Cha cha Eke and her ex-husband, Austin Fani following their separation.

The blogger narrated how Cha cha Eke snatched Austin Fani , who was a movie editor then from her colleague, Eve Esin and later got married to him despite knowing he’s gay. 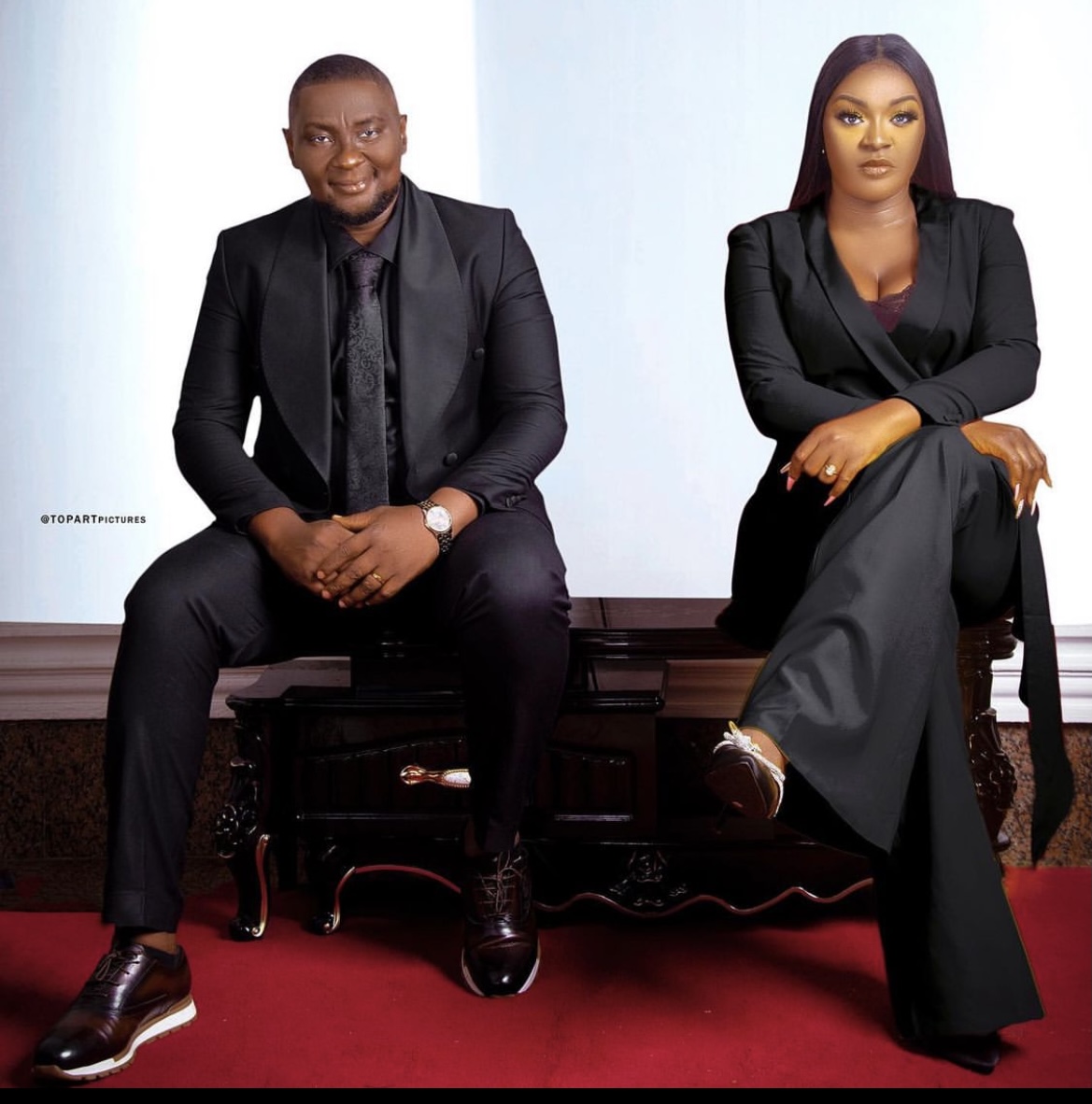 According to the faceless blog, Cha cha did this in a bid to rise to the top especially because of the ill- treatment she got from Eve Esin. 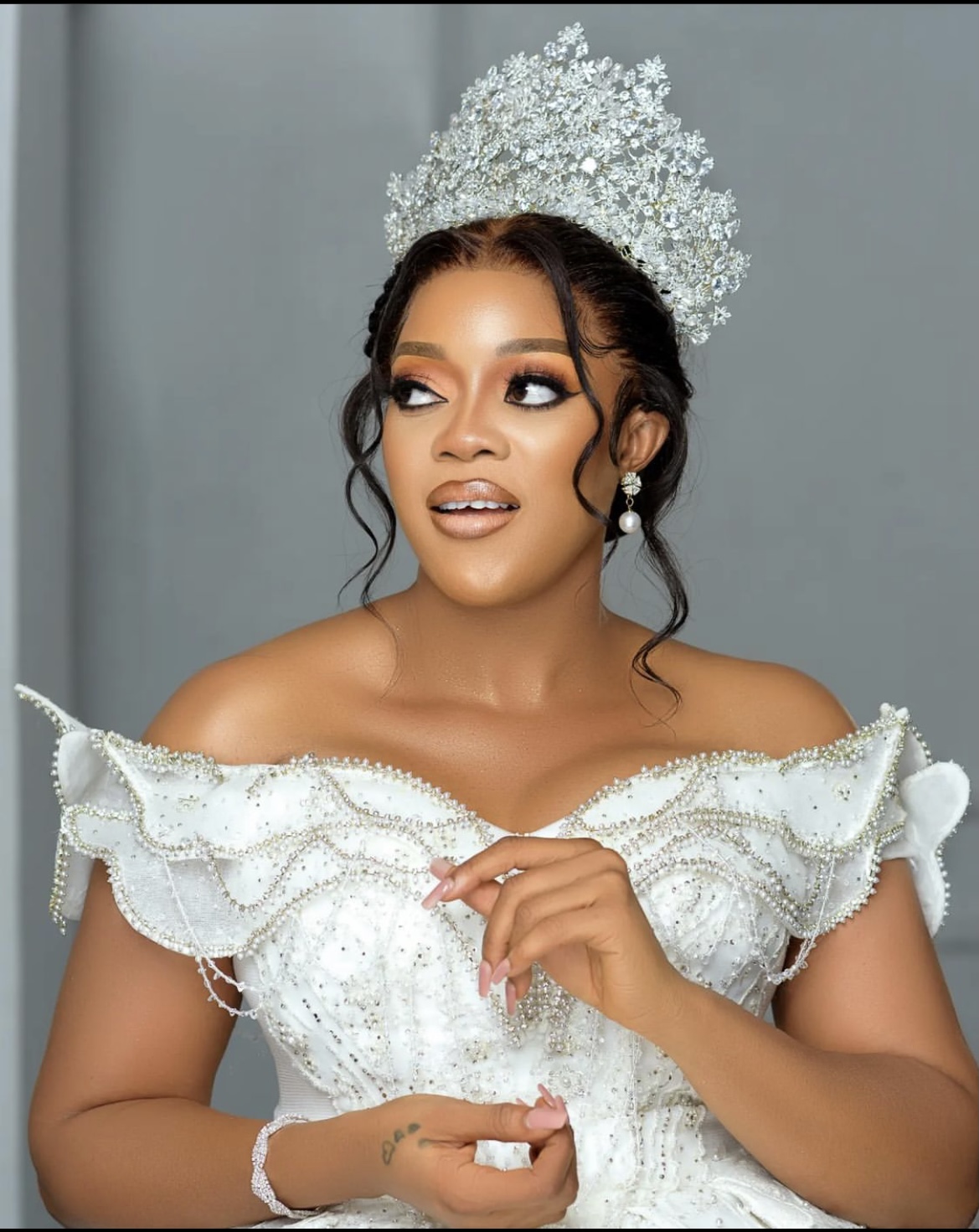 Cha cha is a very fantastic actress and a household name in Nollywood, Eve Esin brought her to asaba from ph to act, she was squatting with Eve because she just left her baby which she had for an older man in abakilki then for port hacourt  (I am sure a lot of you don’t know this part of her) When Eve brought her to asaba , she didn’t treat her well is she was making everyone know she was her boss and orders her around , making her carry her bags and all that when they are mates and acting on the same movie set, Eve introduced here to Solo Amaco as that one in turn sleeps with both of them for roles, Eve was also the one knocking Austin Fani then for more visibility. Austin was an editor. If you watch most Naija movie, then you will see how Eve’s face was everywhere even when she was doing a waka pass. Another actor will be talking but it was Eve’s face you will be seeing😂😂😂😂

Chacha has been a sharp and desperate girl who wants her way to the up played a smart game on Eve , did a kurukere waka and snatched him knowing fully well he is Gay, it’s not hidden to Eve and Chacha because they caught him times without number and his excuse is that he is doing it because of money and all, They all know he is gay, but he is a very calm guy😃😃she knows that , but they were very compatible. Cha cha was hungry, desperate and smart, Austin was very calm, a home oriented gay and keeps her rooted. Then he dumped Eve for Chacha , wey the matter cause fight then, Chacha was the new favorite, that was how they turned a force of nature. Traveling to towns together to see men, chacha was a sensational already then, every ph militant and politician wants to do her. Austin goes with her as her manager , collects the dough , sleeps in another room while his girlfriend entertains the paying customer . Then they go back home very rich and happy until oga Austin knack am belle, that was the beginning of their woes, check next post for part 2.”