Nigerian singer and songwriter, Chike has unveiled the tracklist for his new album ‘The Brother’s Keeper’, scheduled for the 25th of August.

The singer made the announcement via his social media page, where he revealed the album’s tracklist which contains 16 tracks with guest appearances by Ycee, Azana and of course Flavor. For production, the singer used his previous collaborator, DeeYaso alongside others like Tee-Y Mix, Killertunes, Lord Sky, Echo The Guru and many others. 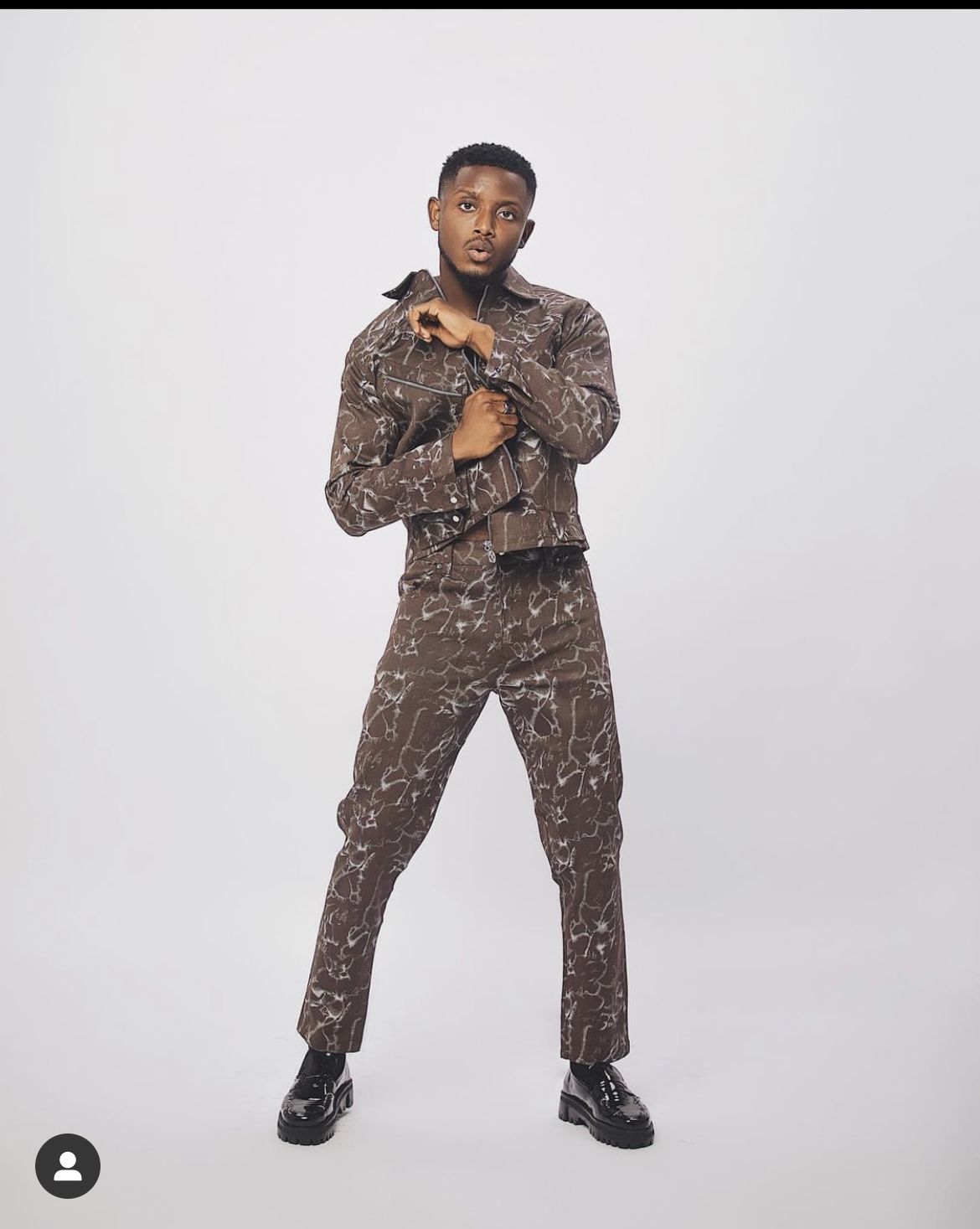 The Brother’s Keeper will serve as Chile’s second studio album after his chart topping debut album, Boo of the Booless which gained wide stream in different countries of African continent, hence bagging multiple awards wins and nominations including a nomination for the Headies ‘Album of the year’.

Chike had earlier announced that he was working on an album in August 2021. According to him the album’s title was inspired by the drastic change in his life over the past years . He has gone from chasing a dream to becoming a successful and well known artist.

”We have flown the air like birds and swum the seas like fishes but have yet to learn the simple act of walking the earth like brothers.”

The singer is known for his soulful songs, smooth lyrics and amazing rendition, and effective way of storytelling through music which showed on his songs like Running To You, Roju, If You No Love , Nakupenda, Out Of Love, etc.

The Brother’s Keeper is set to drop on the 25th of August and is now available on pre-order . Here is the tracklist for the album below: 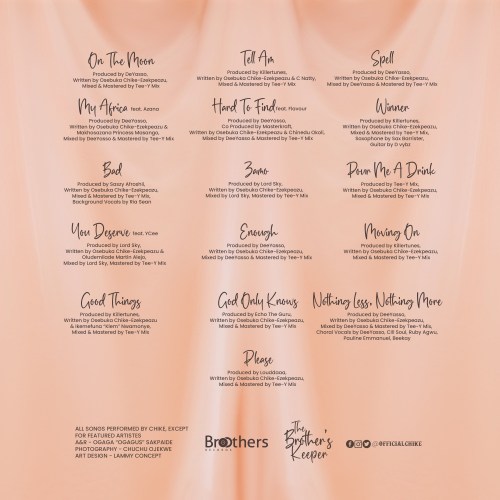 15.  Nothing less, Nothing More