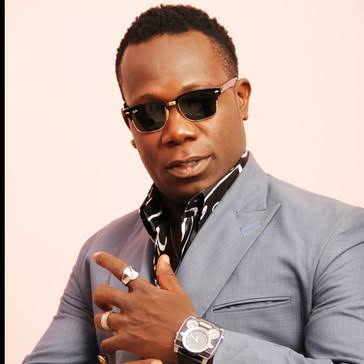 Duncan Wene Mighty Okechukwu (born 28 October 1983),simply known as Duncan Mighty, is a Nigerian musician, singer, and music producer from Obio-Akpor, Rivers State. Though his musical style demonstrates a high-level of genre versatility, it is also heavily influenced by the sounds and culture of his people as most of his songs are sung in his native Ikwerre language.

On 25 July 2015, Duncan Mighty married his fiancée Vivien, the event was by invitation only where famous gospel artist Sammie Okposo performed as a guest artist. Nigerian celebrities such as Yemi Alade, Phyno and Patoranking attended the ceremony. Duncan Mighty had proposed to his then-fiancée in November 2014.