Popular Kayamata seller, Hauwa Saidu Mohammed, popularly known as Jaruma, has given a lengthy account of how she performed her magic for Natacha Akide to participate in the BBNaija reality show.

The Kayamata seller took to her Instagram page where she narrated how she gathered millions of naira all just to help elevate the status of the reality star, Tacha. 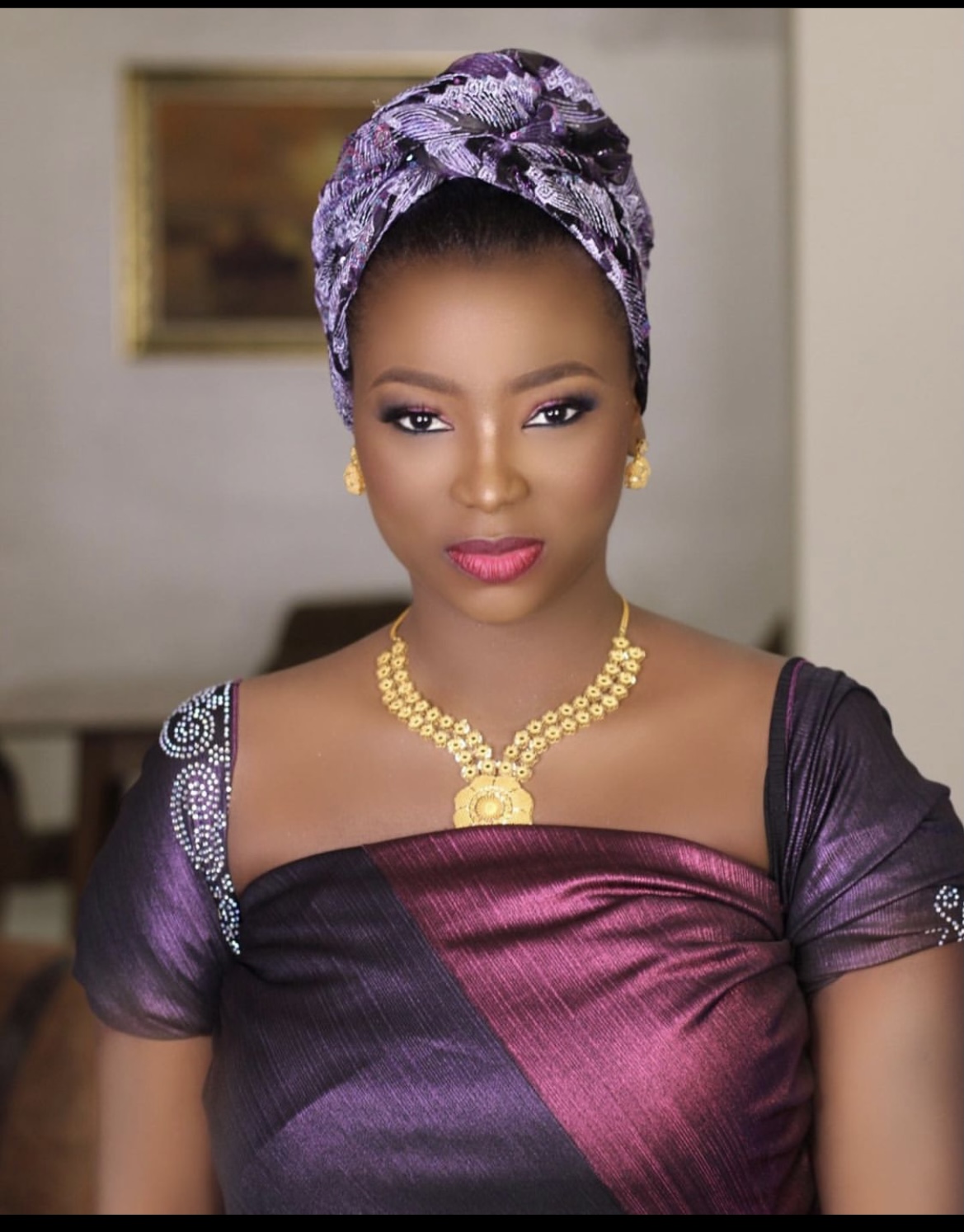 This is coming days after Jaruma called out Tacha, Ubi Franklin and others over unpaid debt. 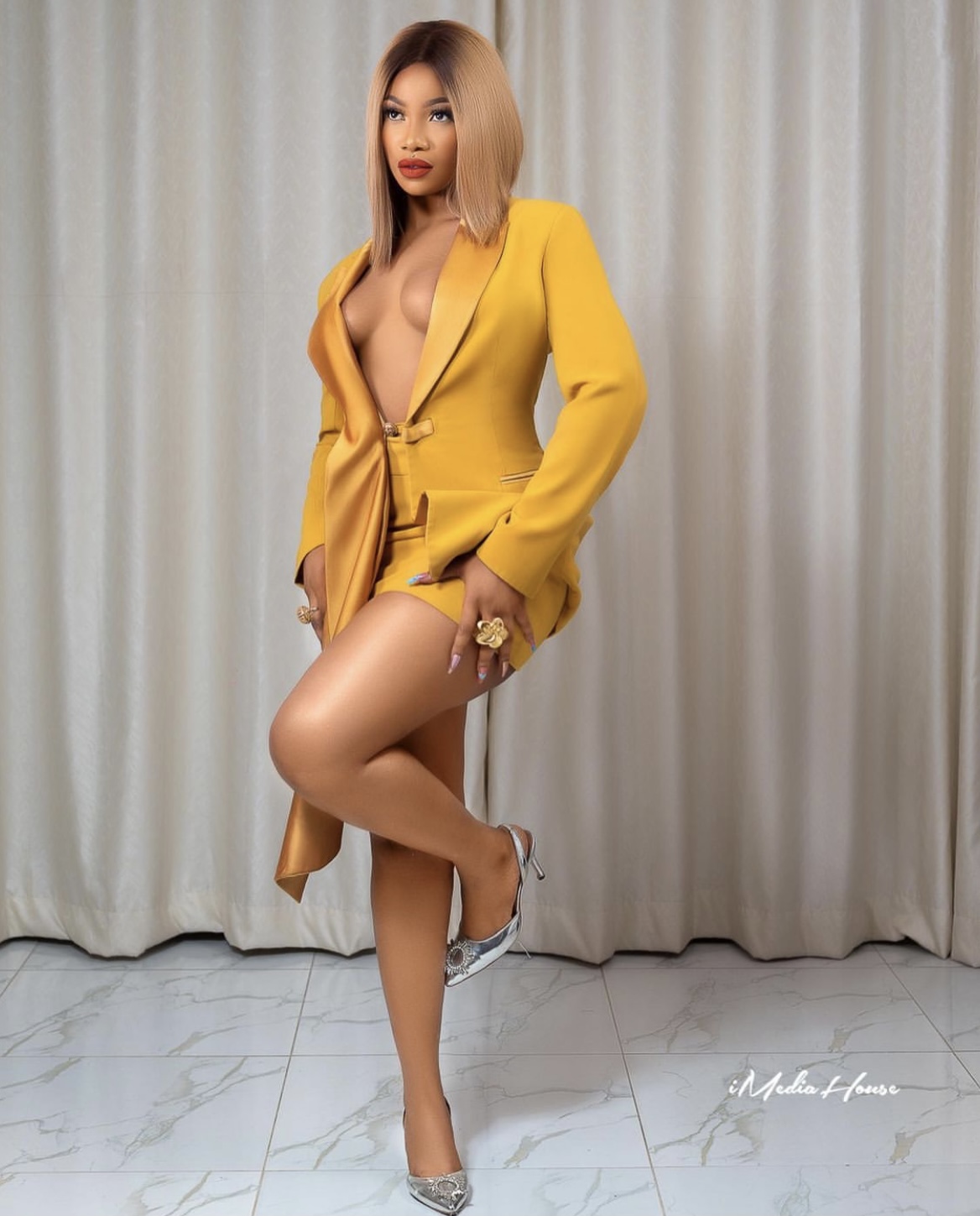 ”Jaruma is so blessed Glory Be To God Almighty 🙏

A single phone call from Jaruma has EXTRAORDINARY HEALING POWERS…!! Jaruma, very poor, from humble ghettos of Nyanaya …!! Jaruma Northerner Hausa Aboki Muslim…!! Tacha Southerner Port Hacourt Christian ❤️ Tacha knew that after Arabs, Northerners Hausa Tangale Biliri people are the most GENEROUS people in the whole world…!! A billionaire can never help you but a poor Hausa person has the HEART to give you Millions that is why Tacha STRATEGICALLY chose Jaruma & she told Jaruma to please help her bcos her ONLY & BIGGEST DREAM in life is to enter Big Brother Naija BBN. Jaruma did her magic by the grace of God & Tacha got in👍Jaruma had over 800,000k followers while Tacha had only 20k followers . During auditions, a very mean lady made a video of Tacha saying( EEhhheeen, Ehen see our Instagram prostitute ooooo😭 The video quickly went viral but JARUMA WAS THE ONLY PERSON WHO SPOKE OUT to defend & wipe Tacha’s tears…!! To & Ti Deb DO NOT SPEAK FOR GIRLS LIKE TACHA BECAUSE ITS A SHAME TO THEM TO ASSOCIATE WITH SUCH A LOWER CLASS CITIZEN…!! SHE WAS NOT THEIR CLASS & NOT ON THEIR LEVEL & THEY FELT TOO UP HIGH AND MIGHTY TO SPEAK FOR TACHA…!!…!! Jaruma spent N700,000 on votes for Tacha. Money she told me to be sending to her boyfriends bank account…!! Even when Mr Jollof spoke against the excessive bullying towards Tacha, Jaruma sent him N1,000,000 just in order to encourage others to be KIND❤️
Unfortunately, Tacha got disqualified & Buried In Shame, Jaruma sent Tacha N50,000,000 Million to come to Dubai and start a New life but when Jaruma noticed that there was no more loyalty, Jaruma used the Nigerian Police to return back jaruma’s N50,000,000 🙏❤️Tacha , forever Jaruma’s God Daughter “

A post shared by 1st Female President Of Nig🇳🇬 (@jaruma_empire)