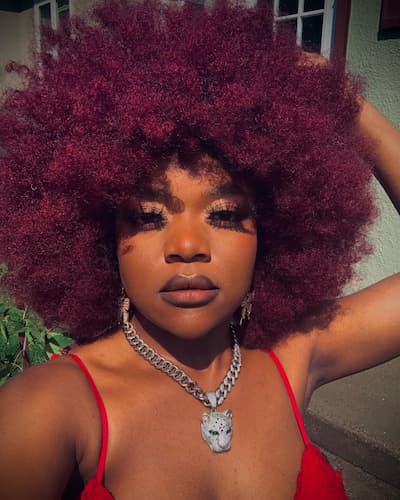 Libianca, a native of Minnesota is an American singer, songwriter, creative director, and mixing engineer. She is one of the contestants auditioning on the 21st season of The Voice on NBC. The show premiered on September 20, 2021.

Blake Shelton, Ariana Grande, Kelly Clarkson, and John Legend are some of the artists that serve as coaches on the program. She was born in Bamenda, Cameroon, although she presently resides in Minneapolis, Minnesota. Her hometown is Bamenda.

Libianca relocated to Cameroon with her mother and brother when she was four, while her father remained in the United States. She’s currently working as a mixing engineering, songwriting, and creative direction.