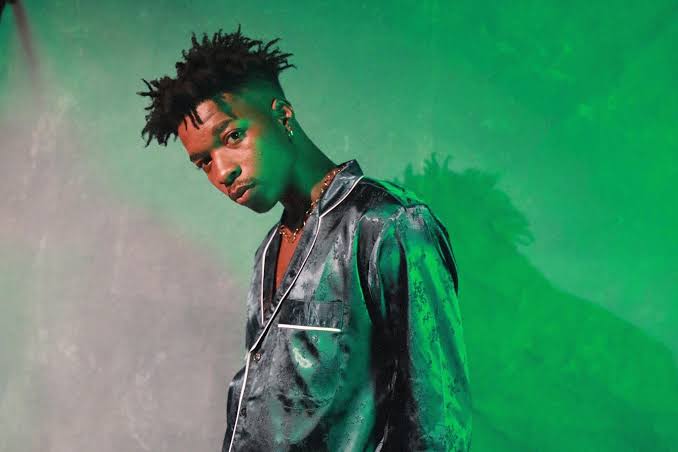 Born Adelabu Alexander but professionally known as Magixx is a Nigerian Afrobeat singer and song writer who rose to fame after dropping his EP project tagged Magixx.

He was born on 27th September, 1999 into the family of Mr and Mrs Alexander in Lagos State, Nigeria. He was raised in the mainland part of Lagos and spent his formative years residing in Ogba town.

He went from writing songs to singing them in front of a crowd at school contests and carnivals in his community. Receiving positive reviews from his audience at that time, he became resolute in his decision to pursue music full time.

Where Magixx had his primary and secondary education is still unknown, but the music genius graduated from high school with good grades in his West African School Certificate.

After secondary school, he gained admission into the University Of Lagos to study for a degree in Mass Communications and graduated after four years of academic learning.

Magixx as a student at UNILAG, was active in the school’s music scene and regularly attended parties, shows, and concerts.This made him a notable face in Unilag’s entertainment community and helped him to build a small and strong fanbase.

Magixx, was a student under Mavin Academy for months, and released his debut project, Magixx EP, the same day he was signed to Mavin Records.

He joined the strong alumni network of successful music stars in the label like, Rema, Crayon, Ayra Starr, Ruger Johnny Drille and Ladipoe.

As a new comer in the music industry, Magixx is still at the dawn of his career and hasn’t started earning much compared to other established artists.