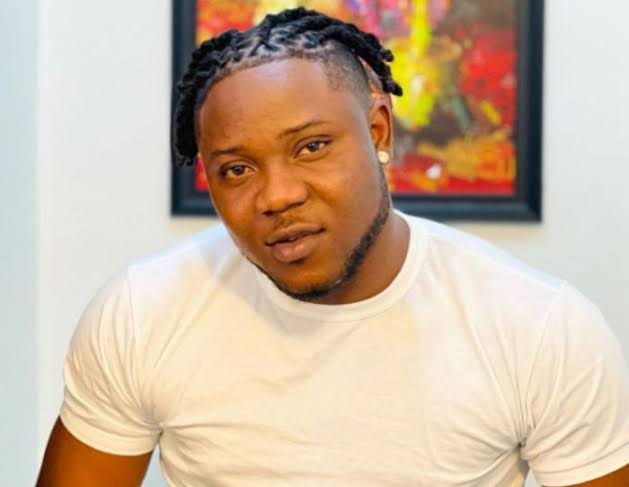 Ifedayo Stephen Oghenetega popularly known as Otega Ojogbo Boy is a Nigerian singer, songwriter, and rapper who came to the limelight after releasing his breakthrough track, Stay Woke, and featured rapper, CDQ as the song became an instant hit.

From then, Otega’s music career assumed a new dimension as he has gone to release more songs that topped music charts and gave him a new identity in the industry.

Apart from his music prowess that could not go unrecognised by music stakeholders, Otega is also worming his way into the hearts of some music heavyweights as a songwriter, as he claimed to have been the brains behind some of their hit tracks.